Spreads
As Low As

Professional Support Staff for all Queries

Trade 62 currency pairs, including the majors, minors and exotics, with ultra-low spreads and fast execution.

Get access to major international stock indices and Oil with no commissions or requotes and no hidden mark-ups.

Speculate on the price movements of Gold and Silver against the US dollar and diversify your trading portfolio.

Take advantage of the inverse relationship between interest rates and bond prices and leverage the stability of government treasuries.

Fund your account using a multiple range of funding options

EURUSD failed to breach and stay above the key resistance of 1.2174

EURUSD The EURUSD failed to breach and stay above the key resistance of 1.2174, but it is expected that, once the consolidation in which the pair […]
Do you like it?5
0 Read more
Categories

USD/JPY started a fresh increase above 104.00, but it is still facing many hurdles.

EURUSD Technical analysis highlights that the EURUSD pair is currently trading inside a bullish falling price channel. Short-term traders should be aware that rally may be […]
Do you like it?4
0 Read more 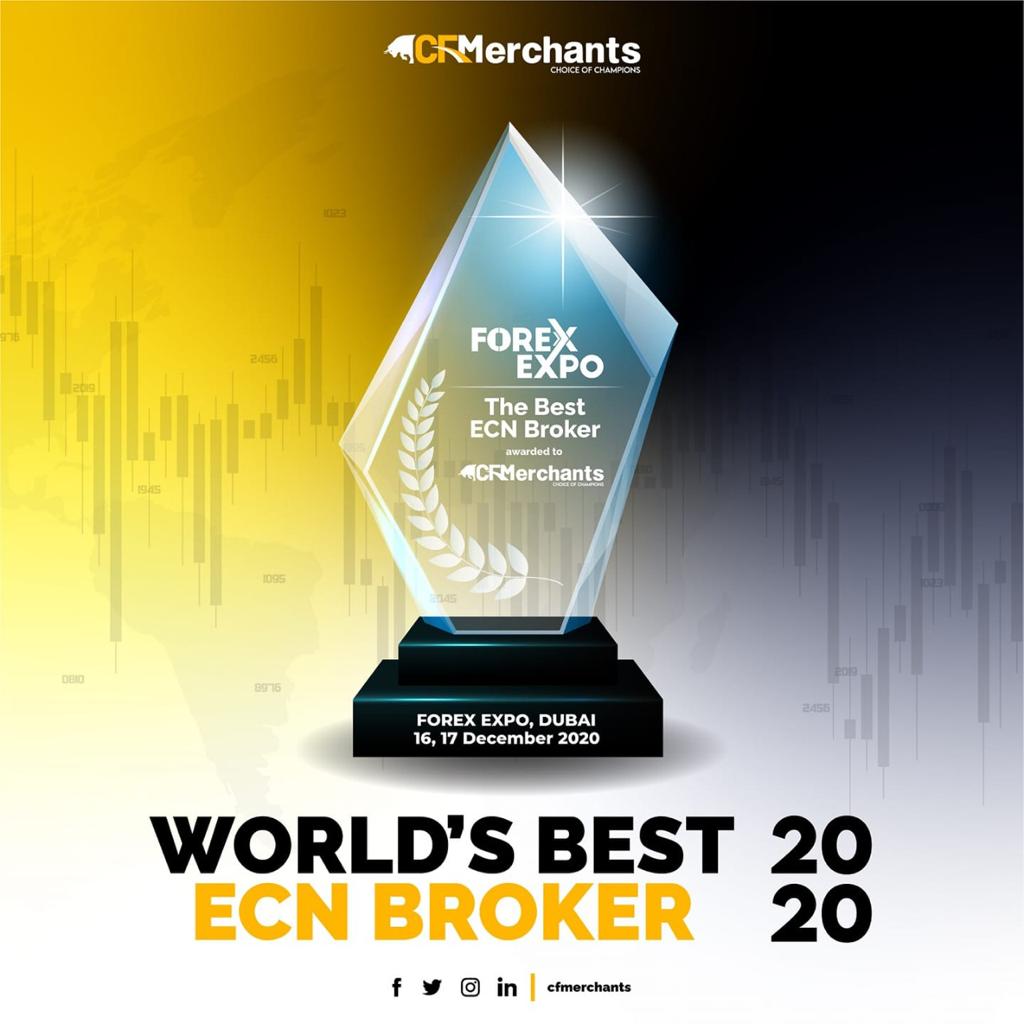 Legal: CF Merchants is the trading name of Commodity and Forex Merchants registered and regulated in many Jurisdictions. CF Merchants Limited is regulated with license number 24535/2018, at Suite 305, Griffith Corporate Center, P. O. Box 1510, Beachmont, Kingstown, Saint Vincent and the Grenadines as an International Broker Company under the company act of Saint Vincent & the Grenadines. The objects of the Company are all subject matters not forbidden by International Business Companies (Amendments and Consolidation) Act, Chapter 149 of the Revised Laws of Saint Vincent and Grenadines 2009, in particular but not exclusively all commercial, financial, lending, borrowing, trading, service activities and the participation in other enterprises as well to provide brokerage, training and managed account services in currencies, commodities, indexes and leveraged financial instruments.
Commodity and Forex Merchants Limited is authorized under license number 1092420 by the Companies House, Cardiff, United Kingdom on 21st August 2017.

High Risk Investment Warning: Margin FX are leveraged products that carry an extraordinary level of risk to your funds. Trading is not suitable for everyone and may result in you losing significantly more than your investments and therefore, you should not speculate with capital that you cannot afford to lose. You should consider whether you understand how this work and whether you can afford to take the high risk of losing your money. All the trading related information on this website is general in nature and does not take into account your or your client’s personal intentions, financial conditions and needs. We encourage you to seek independent advice if necessary. It is the responsibility of the client to ascertain whether he/she is allowed to use the services of the CF Merchants based on the legal requirements in his/her country of residence. Please read full Risk Disclaimer for more details.

Regional Restrictions: CF Merchants (SV) Ltd does not provide services and accept applications from the residents of certain countries, such as United States of America, Canada, Israel, North Korea and Saint Vincent & The Grenadines. The statistics on this website is not directed at residents in any country or jurisdiction where such distribution or use would be contradictory to local law or regulation.